Improving language skill is not fostering of internationally-minded person 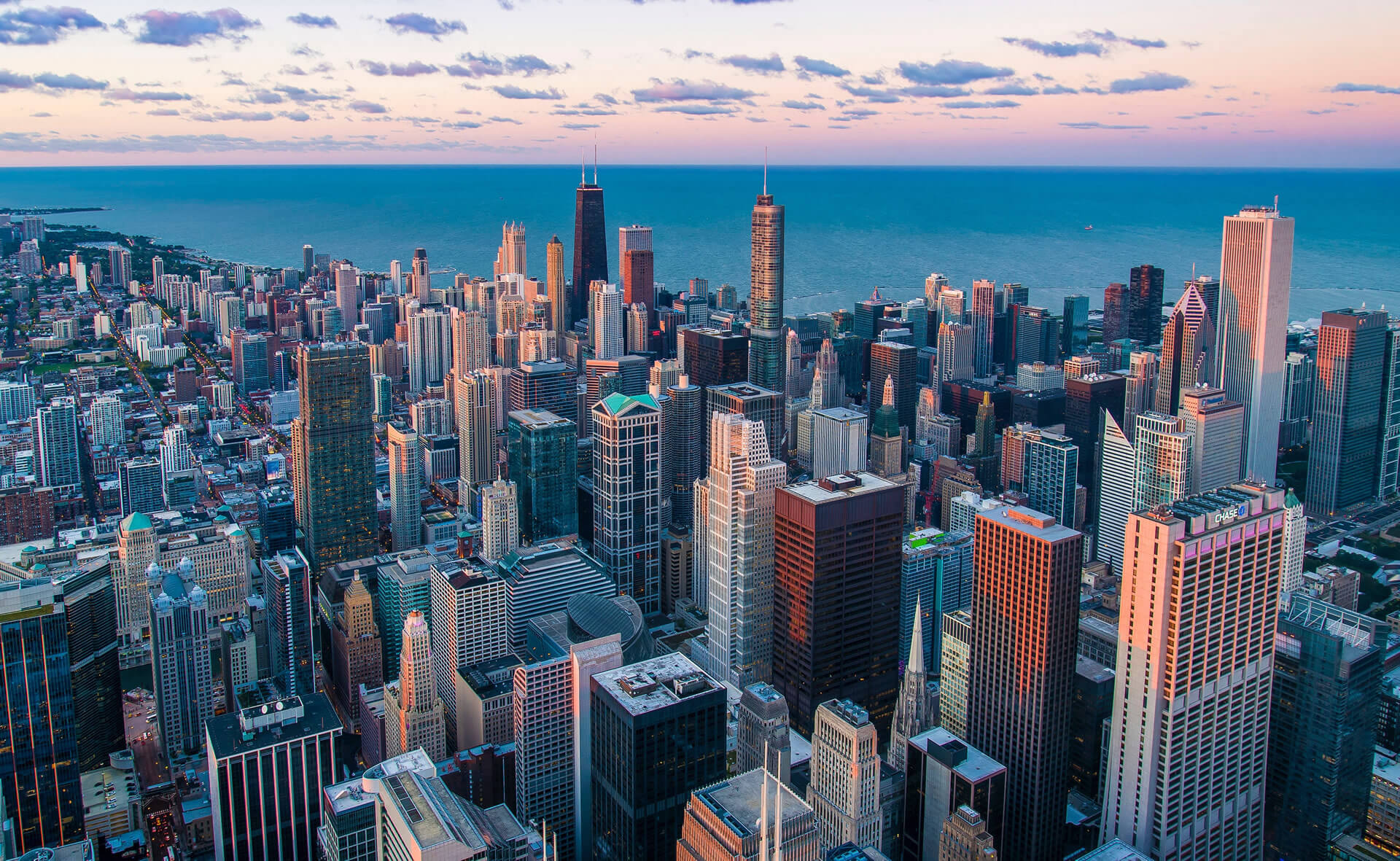 With the rapid internationalization in recent years, the importance of cultivating international people and improving language skills, especially English conversation skills, has been highlighted in Japan. What are the conditions for a successful business in Australia? Is often asked. Actually, the two are closely related, and I’d like to take them as a column theme.

Not only in Australia, but overseas, events that are not usually possible in Japan, commercial law, and cultural barriers stand before us. One of the problems is language. In Japan, English education, which is an international language, has been focused on, such as the start of English education at elementary schools, under the guise of promoting internationalization.

Australia is a country of immigrants from many countries. Immigrant people, including me, have their own cultures and languages, but English is the official language in public. Even in countries other than Australia where English is not your native language, there are many cases where English can be managed.

Even if you say English, there is a large individuality depending on the region and country

If you do not miss the international community, there seems to be a movement in Japan to obligate you to score a certain level or higher on English examinations such as TOEIC, not only for entrance examinations but also for entrance examinations and raises, etc. . However, studying English at TOEIC and giving high scores is of course a wonderful thing, but instead of achieving the original purpose of business, the purpose is switched to obtaining high scores at TOEIC, etc. Sometimes I feel a tendency to study English blindly.

Even if you say English in a single word, there are differences in wording and pronunciation so that it does not seem to be the same language depending on the region or country. The English language we Japanese are educated in Japan is so-called American English. Varies.

Elevators are also known as lifts in the UK. It should also be noted that take-out, which is a very common practice in Japan and takes away food, has a different meaning in Australia. By the way, when you bring food back to a restaurant in Australia, it is called “take away.” In the past, an Australian movie called “Mad Max” was a huge hit, but Australian English (Aussie English) at that time had a bad accent, and when it was screened in the United States, English subtitles were given despite English films An anecdote with is left.

Even if English is the native language of the same Western culture, it is so different. If this becomes a country where English is not the native language, there will be many differences that cannot be considered the same. India, Singapore, Hong Kong, etc. were originally British colonies, so in addition to their native language, English is commonly used as the official language, but there is a strong accent of its own accent Until you get used to, you don’t know what language they speak. There are things like that.

Local given a harsh lesson!

I heard this episode from someone I met before. He was a salaryman of a certain company, and he was a resident in Australia and around the world. Australia is just the third country, where English is said to be Aussie English, but it was impressive that it was said that the accent was not so tight and it was saved.

Before this, he was stationed in India where economic development was remarkable, but the Indians seemed to have more accents than Australians and were struggling with the strength of personality. Meanwhile, another person has been dispatched to him from Japan as an additional expatriate. He was a graduate of a top-class university in Japan, had a clear mind, and was expected to be a senior candidate by the company. He trained in English before he was transferred to meet the expectations of the company, and eventually scored over 900 points in TOEIC.

He was such a talented person, but the conclusion was that he got into India with great spirit, but had to return to Japan in a semi-neurosed state without waiting for his term.