Transportation and logistics industry deference between Japan and Australia 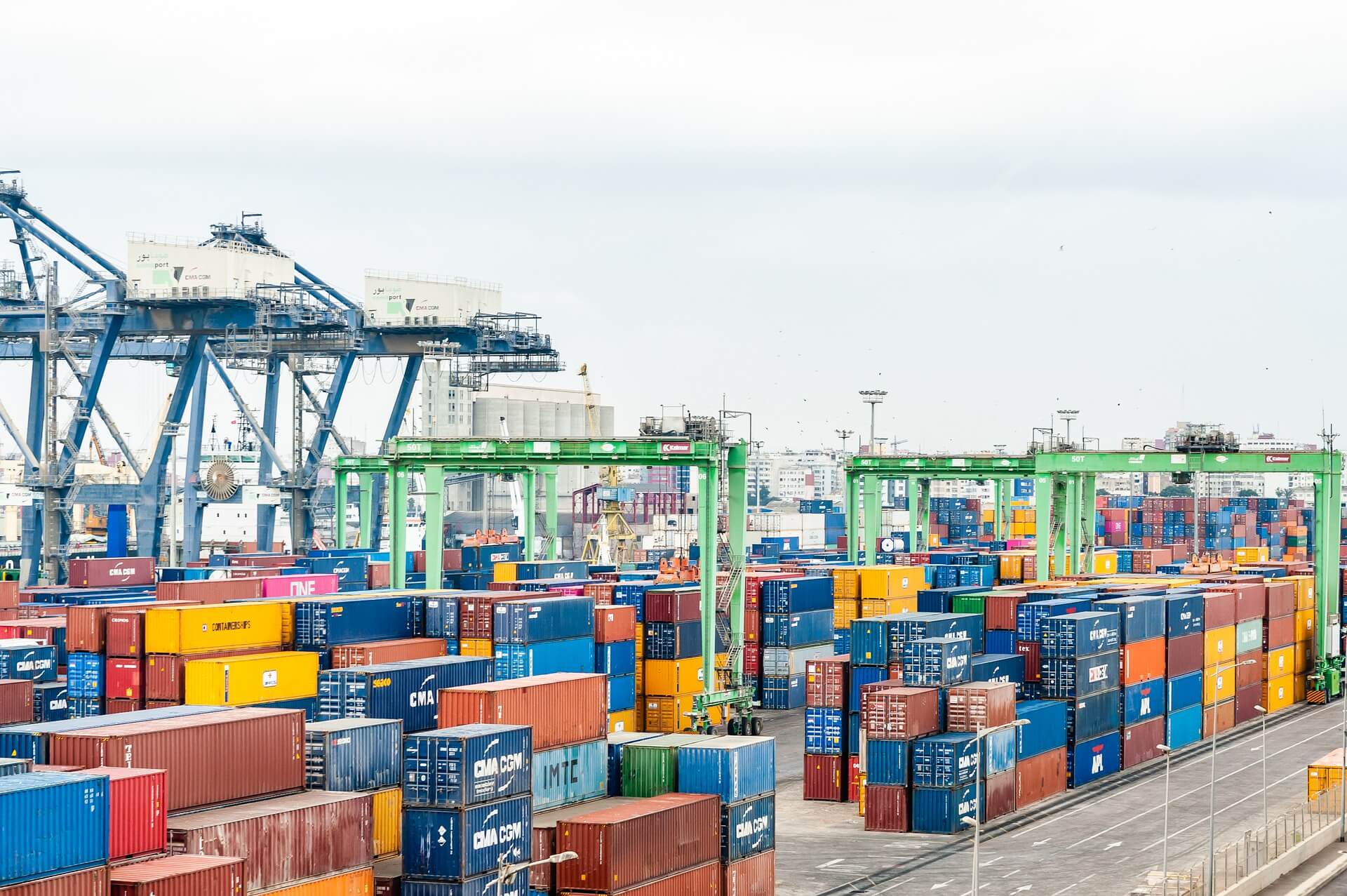 In Japan, timed home delivery and frozen storage and mailing are services that can be enjoyed as usual. There is no need for me to explain.

Speaking of Australia, it is the level of whether the package will arrive safely in the first place. The shipping service from Japan will be left to you, and you will have to convince yourself that there is no help for it.

Under such circumstances, mailing of fresh foods via cool Takkyubin, which can be easily requested at post offices in Japan, is another dream. I have never heard of frozen storage mails, except for Courier (international delivery) and professional services. Probably the first Japanese who went into Australia for the first time will be surprised by the lack of service and sloppyness.

The principle of competition is not as intense as in Japan

I say “10 years ago”, but the Australian transportation and logistics industry has not made much progress in improving the quality and variety of services 10 years ago.

Why don’t they improve?

The reason is that the principle of competition is not working. In Japan, companies are eager to survive and acquire customers that way, but in Australia, the principle of competition is not working compared to Japan. There is also a reason that foreign capital does not enthusiastically advance into Australia because the market is small, but most is in the geographical conditions of Australia.

The country is surrounded by the ocean and it is not easy to access major cities in Asia as well as Europe and America. This geographical condition (inconvenience), for better or worse, protects Australia from external pressure and creates a soil where domestic industry does not require fierce competition.

Post offices are reigning as the top of the logistics industry in Japan and Australia. In particular, the unification of the Japanese logistics system is excellent, so you can receive services that are common throughout the country with peace of mind. You may feel some variation in quality).

In Australia, it is assumed that you can receive services that are common throughout the country, but compared to Japan, there are variations in the uniformity of services such as delivery methods and handling claims when lost luggage.

For example, suppose you sent a parcel. Usually, the person in charge will deliver to the door, and if you are not there, you will place an absence slip with the name of the nearest post office. This is a very natural behavior for us Japanese, and it is natural that we do not send it to the post office.

But Australia does not have this normal business functioning. The person in charge of delivery decided that he was absent without pressing the doorbell, and left only the absent vote. If you check the delivery time specified on the absent card, “I was at home this time”-I often encounter such cases.

In a worse case, I received a absentee ticket and went to the designated post office, but after waiting for more than 30 minutes because I could not find the package, I was coldly told that “your package is not here” There was a case. When asked, “Where is my baggage?”, He shrugged his shoulders, “Maybe a delivery person brought it back. I do n’t know. I ’m coming tomorrow.” An answer that gives me a surprise is returned.

This is still an ordinary parcel, so it seems like it can’t be done in Japan (although it may not be possible in Japan), but I’ve been hit by a number of terrible troubles using EMS International Speed ​​Mail in the past.

Since EMS is issued a number, it is a postal system that is secure and can track where the package is currently located. I understand the sloppy postal situation in Australia, so I used EMS for important packages. *

At one point, it was when the software that was absolutely necessary for business was air-lifted from Japan by EMS. Normally, it will arrive within a week, but at this time it did not reach even after 2 weeks. Judging that this is strange, search the Internet for where the baggage is now, and how! ! Surprisingly, it ’s already “delivered”.

When I confirmed the name of the recipient, it was “Catherine”. There was no person Katherine working in the company, and of course he called the Australian post office to make a complaint, but he worked five times before connecting to the person in charge. When I finally thought it was connected, I had an excuse to say, “It is not our responsibility because it is already accepted. Catherine would have received it.” I asked him if he could lose, too. “I will compensate in accordance with the international rules of EMS”, and at the end, I managed to pay for the software.

The story continued, and six months later, a postman came to deliver a badly shabby parcel. Yes, it was a parcel that had been missing half a year ago.

Why do mistakes occur frequently in the Australian logistics industry?

If the reason for this is cleared up in one word, it can only be called national character. It may be a little violent to say that, but Australians have less sense of mission and responsibility for work than Japanese people. To put it simply, it is easy-going, but there is a strong tendency to escape responsibility from the consciousness that you do not want to get involved in every trouble (or overtime). When a problem occurs, this is true not only in the logistics industry, but until you are lucky enough to be the person in charge of solving the problem (some are serious in Australia) I will.

In the past, we conducted a company survey at the request of a company, and here there was also a mistake that I thought was “a mistake that can be easily prevented, but why shouldn’t it be done?

For example, arrange for trucks to ship packages. The truck came to pick up my luggage at 6am in the morning. The factory start time was 6:30, so there is nobody in the factory. Although employees appeared after 6:30, there was no luggage to load. Eventually, the truck returned empty without loading.

If we investigate the cause, it is a simple mistake. The ordering party sent a fax with the intention of “6pm in the evening,” but the receiving party misunderstood that it was “6am in the early morning,” leading to a tragedy. This is a mistake that can be easily prevented by changing the time display from 12-hour display to 24-hour display when placing an order. Because of this boring mistake, I had to pay twice as much.

I was also surprised that the goods sent from the manufacturer to the factory often differ from the goods ordered by the factory. Although it wasn’t counted well, once in every five items were completely different. The main reason for this is that the same product uses different order numbers for the manufacturer and factory, and is not uniform. If either of them walks and uses a common number, the chances of a mistake should be greatly reduced.

Conclusion “There is no need for special services to succeed in the Australian logistics industry.”

To succeed in the Australian logistics industry, there is no need to provide any special services. By simply bringing in the services that are common in Japan, that is, services that are currently in place, such as punctuality and quick delivery, the evaluation will be enhanced. From a global perspective, the strict adherence to time in the Japanese transportation and logistics industry and the wide variety of services offered seem strange from the perspective of foreigners. Is it “a country where the market is large but the competitors are formidable” or “a country where the market is small but no competitors”? When thinking so, it is a country that does not seem at first glance, but because there is no rival, it is a country that can easily win over other countries. That is Australia.