Healthcare and insurance in Australia 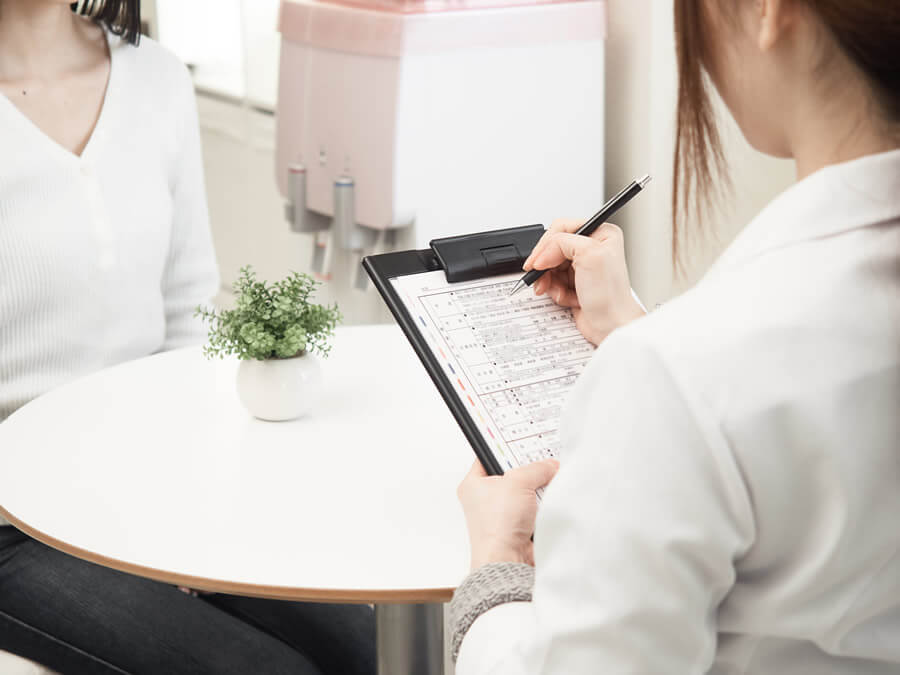 When we receive some medical care not only in Australia but also overseas, we cannot use Japanese health insurance. It’s common to all countries that even if you don’t have effective insurance, a small treatment can cost you enough to buy a house. Although it is not the tip of the tip, it will be taken care of overseas travel insurance that covers treatment costs when traveling abroad.

Australia has a public health care system similar to the Japanese health insurance system. The medical system is called Medicare, and Australian nationals and permanent residents are eligible. For all other visa holders, work visas, student visas, working holiday visas, etc., you will need to join your own private medical insurance. However, as a condition of obtaining a student visa, the government makes it a condition of obtaining a visa for students to join the Overseas Student Health Cover (OSHC).

The major difference between Medicare in Australia and Japan’s health insurance is that Medicare sometimes charges high treatment costs depending on the treatment method, content, and testing, compared to Japan’s health insurance, which has some coverage for almost all treatments. It may be done. In addition, ambulances, teeth and eye treatments are not covered by insurance. For treatments that are not covered by Medicare, it is necessary to take out private medical insurance like any other visa holder. This private medical insurance has many expensive plans, and even if you are a permanent resident, many people return to Japan for dental treatment.

Differences and problems between Japan and Australia

When I first came to Australia, Medicare was also issued to student and work visa holders. After that, student visas were excluded, and then the work visa holder was removed and became the current style. The background of the change in the style is the government’s burden of insurance that swells year by year. The burden has been on the rise since around 2000, and in 2015 it was on the 10% level of Australian GDP.

In order to limit the government’s swelling insurance burden, the government has reduced the Medicare office and made the Internet, cut labor costs drastically, and started to implement a slimmer organization. Japan is similar to Australia in terms of insurance costs, but Japan seems to have more measures and policies than Australia.

In Japan, even if you are a foreign student who does not have Japanese nationality or permanent residence, you will be eligible for health insurance if you meet the conditions. In recent years, a paper company has been established aiming to break the Japanese insurance system, legally issued health insurance from the company, and received advanced medical care that is not available in the home country and high-standard Japanese medical services at a low price. The number of people trying to increase has become a social issue.

The number of foreign tourists visiting Japan is increasing year by year in preparation for the Tokyo Olympics in 2020, but it is not necessarily limited to those who have overseas travel insurance. In some cases, you have been treated but you have gone missing without paying for it. In such cases, once a patient who has been treated has left the country, it is difficult to follow the location, and the medical institution that has treated in good faith bears the cost of treatment and falls asleep.

Japanese are originally relatively friendly to foreigners, but from the perspective of global standards, most medical institutions are taking a dry approach to patients who do not have any insurance. Current situation. In general, tax from the citizens should be returned to the public, and foreigners are not eligible. Such an idea is common sense in the world. In Japan, where medical expenses are said to exceed 40 trillion yen, as in Australia, compulsory enrollment in international student insurance is a requirement for international student visa issuance. We believe that this burden can be reduced to some extent if only those with Japanese nationality and permanent resident are eligible for National Health Insurance.

In any case, if you receive any medical service overseas, you will be charged a huge treatment fee, so it is essential to have treatment for chronic diseases etc. before you leave the country and to join a private medical insurance that will support you overseas.