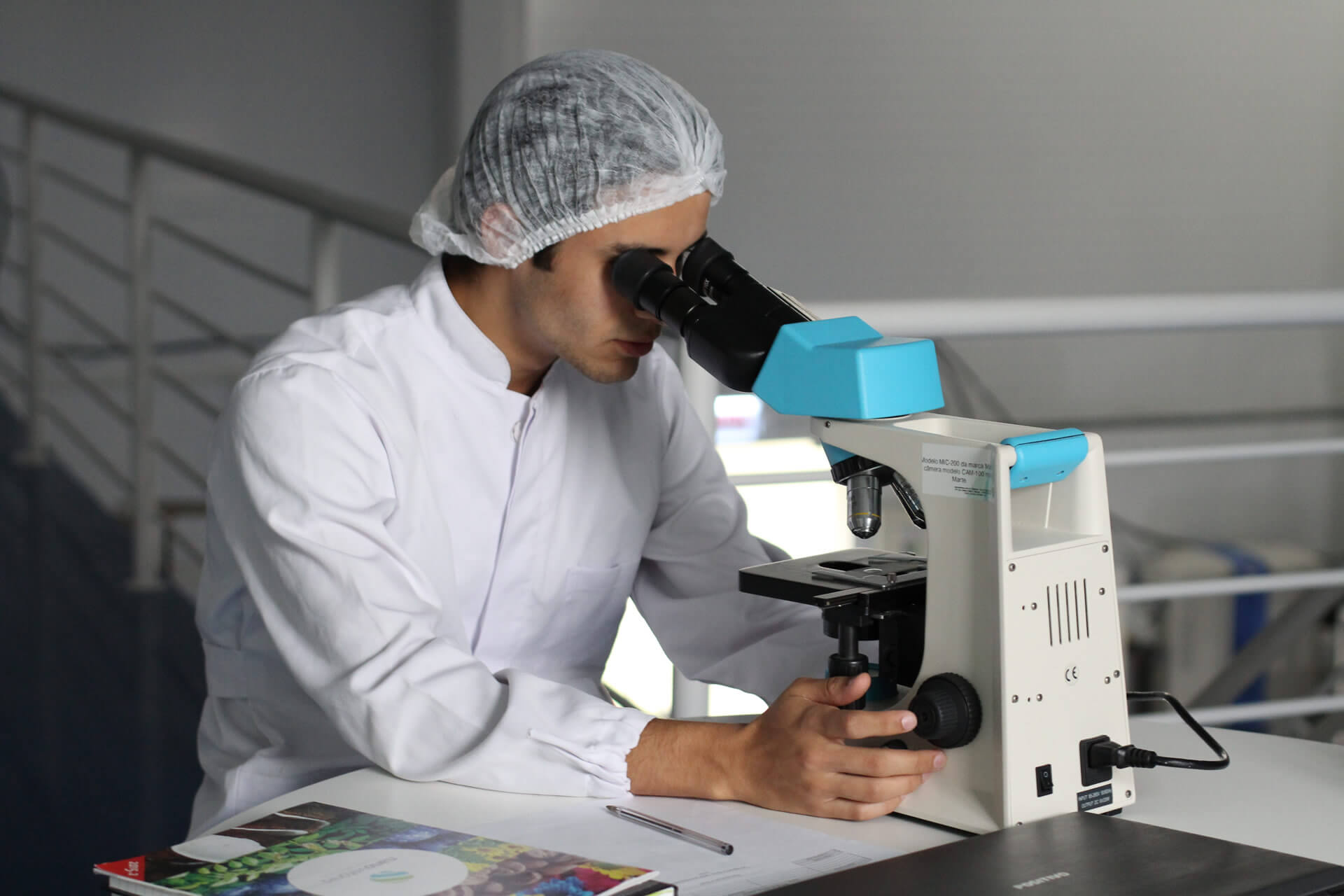 Japanese common sense is insane in the world, and conversely world common sense is not appropriate in Japan. The gap between Japan and the world is not limited to the business world. Although it is for medical purposes, narcotics is one of those gaps.

As for the drugs that are seen as taboos in Japan today, the history of the Edo period doctor, Hanaoka Seizu, uses a plant called mandalage, a type of narcotic, and the first general anesthesia in Japan for breast cancer. Is performing surgery on a patient. Expanding its scope to the world, the Inca Empire, which built a great empire in South America around the 15th century, uses coca, which is a raw material for drugs, and surprisingly, brain surgery that still requires advanced technology and instruments. I was doing.

Drugs have been used for medical purposes for hundreds of years before we were born, and in fact were also familiar. There is still a lot of room for discussion, but it is thought that drugs that existed in the natural world have less impact on the human body than other drugs that have been chemically created in the modern world. The drug rush continues, and at the same time, this medical drug has become a business and is being watched by companies around the world.

Although it is a medical narcotic, its ingredients are no different from narcotics, and the use of narcotics is prohibited in countries around the world except in special cases such as the Netherlands. The most troublesome thing in each country is how to handle narcotics, which are literally poisons and drugs. Is it delivered in the necessary amount to cancer patients suffering from pain? A series of flow starts from cultivation, and goes to the company that produces it, and then passes through the medical field to the patient, but it does not follow the sideways, but it is clear at a glance where it is now. This management system has become a hot business battle with a mix of major venture companies.

Microsoft, the largest IT company, established a new department called “Microsoft Health and Human Services Pod” last year and collaborated with IT venture company “KIND Financial” to reach patients from the seed stage of medical drugs. Announced the launch of “KIND Government Solutions” to develop, operate and manage IT software that tracks

As a result of the legalization of medical narcotics, the government, which has dramatically increased drug-related tax revenues, naturally has a desire to continue to obtain stable tax revenues. However, although there is a great cause for patients who fight severe pain, it is also true that there are many oppositions to public opinion and that there is still a lot of opposition to dealing with narcotics.

Therefore, by introducing a tracking system provided by Microsoft, which is well-known worldwide, medical drugs can appeal to the public for appeals of clean and sound management. Microsoft will secure business potential in new areas, and the government will be able to carry out tax revenues and Cree Image operations. It can be said that this is a strategy in which the speculations of both parties are in perfect agreement.

There are many companies in Australia that have benefited greatly from the legalization of medical drugs. The Australian market is too small to develop its own management system that requires significant development costs. However, since the system developed in other countries can be diverted, companies that have been licensed for cannabis growers and companies that are researching therapeutic drugs based on cannabis are more of a spotlight than companies related to operation management systems. It is.

ASX (Australian Securities Exchange Limited) will be Australia’s only stock exchange, but since 2017, stock prices have been rising, which is unusual for medical cannabis companies. It is pointed out using direct expressions such as extremely dangerous and out of control or crazy.

For example, Stemcell United Ltd, headquartered in Singapore, increased its stock price by approximately 3000% by handling medical drugs related to ASX after its listing. Currently there are about 14 companies listed on ASX and dealing with medical drugs, but if you look at their portfolio, the stock price has increased by about 280% on average since early 2017.

There are many unknowns about how well the medical drug business will develop in the future, and many point out warnings for a reaction to a sharp stock price. Responding excessively to news with high uncertainties rather than actual “clear numbers”, such as having been appointed as an advisor of a celebrity dealing with cannabis-related matters or obtaining a license for cannabis producers There is no denying the feeling of being.However, in countries where medical drugs have already been lifted, considering the part where drug-related tax revenues have increased significantly, the government wants to increase tax revenues because it is a thing that is unchanged in the east and west. Is visible.

Although it is true that there is no example in the past, it is unclear, but it has business potential for the unknown. In the future, it can be said that there is a great possibility that medical drugs will be established not only in the current major companies, but also in new fields where not only specific fields but also venture companies can respond.