Potential of “Packaging Machines” in the World Market 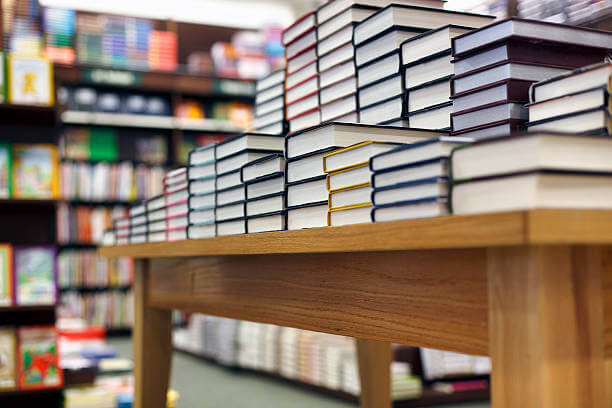 Due to the spread of the Internet, the number of paper-based media publications in Japan is decreasing year after year. Major newspapers have dropped the circulation in millions of copies in the past 10 years, and there are many media in which the number of magazines declines, and a manga magazine, which is a culture that boasts in the Japanese world, has more than 1,000,000 copies. Also dropped the circulation.

We also hear the news that magazines that boasted a long time ago a long time ago are now out of print, with no prospect of commercial base. However, compared with the western countries where the number of people collecting information with smartphones is increasing rapidly and they are forced to sell to foreign media, it can be said that Japan still has a large circulation. Among the top 50 companies in the world’s newspaper circulation, the top 1, 2, 3 are Japanese newspaper companies, Yomiuri, Asahi, every day and so on. We are ranked in.

However, it is expected that it will be difficult in the future when it will be difficult for Japan to conduct business on a commercial basis as well as Western countries, in the near future. By the way, the decline rate of circulation number in the past 5 years is about 10% in the United States, 24% in Europe, and 23% in Oceania, and it is a remarkable decline rate in developed countries including Japan.

Related to that, I would like to pay attention to machines that print and pack packages. There will be no demand for packaging and packaging related machines in Japan in the future, but it is certain that they will taper off. Then, speaking of an industry that can not be established as a business in the future, it is by no means impossible.

In developed countries, it is a decreasing trend of paper media, but worldwide, the circulation of newspapers and magazines is rather increasing. The population reading newspapers in the world is said to be 2.7 billion, with a total circulation of approximately 720 million copies, an increase of 21.6% over the past five years. The reason for the increase in circulation worldwide is the explosive increase in India, China and other Asian regions.

The literacy rate of Asian countries is rising, economic growth is rising, and the circulation of newspapers published worldwide is approximately 62% of the circulation of newspapers in two countries, India and China. It will be%. If you are planning to develop sales channels for packaging, such as books and newspapers, with packaging and packaging machines, we recommend that you do this in Asian countries. However, the problem is that many Asian countries have very low unit prices per sheet, and most countries do not have a vinyl cover, as in Japan. It is assumed that the unit price is low and the awareness about the equipment investment machinery is low, so it is necessary to consider the price setting etc.

However, problems are beginning to emerge in rapidly growing Asian countries. The first is labor costs that are proportional to economic growth. There are places where the quality and safety of products are still inadequate. In particular, processed food products that enter the human mouth are strongly required to be improved in terms of safety, and it is unfortunate that the incidence of foreign matter contamination and contaminated food products during processing is not as good as in developed countries. There is. If packaging and packaging machines can reduce labor costs and reduce the incidence of foreign substance contamination etc. at an appropriate price, it is considered that there is an opportunity to gain share.

It may be difficult to participate from the large project-based start-up stage, but there are many retail stores in addition to small and medium-sized factories in Australia and other countries, so targeting at projects with low hurdles first, There is also a way to proceed with localization. Australia is a country where food management is extremely strict, especially, and there is a system that allows all the consumers to notify restaurants and food related companies where there are sanitation problems online, and related departments of government can browse it. Things are possible.

In other words, there is a risk that the business may collapse in one mistake, so it is possible to reduce the amount of errors such as contamination etc. and reduce labor cost (especially in Australia, which is effective because labor cost is high). There is a good chance of winning if it can be converted to PR

Although there are many cases where the target companies are required to provide sampling, in the case of the manufacturing industry, the weight of the product itself makes it impossible to place sampling offerings easily. If it is a packing-related machine, it is considered that a product that is easy to carry, such as an ultrasonic stapler, is provided to the company as a sample, and it is a good PR method to actually receive it.